Merger and Acquisition in Bangladesh

What are mergers and acquisitions? 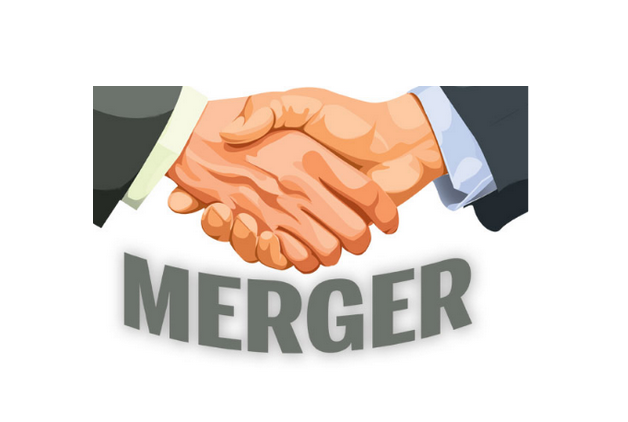 There is not one single legislation dealing with mergers and acquisitions in Bangladesh. Instead, there are a number of statutes and by-laws that regulates acquisitions and mergers in Bangladesh. The most significant legislations are the Companies Act, the Securities and Exchange Ordinance 1969, the Bangladesh Securities and Exchange Commission Act 1993, the Foreign Exchange Regulation Act 1947, the Competition Act, and the by-laws made under these statutes.

In addition, there are specific laws that deal with mergers and acquisitions in specific areas. For instance, the Insurance Act 2010 for insurance companies and the Bangladesh Telecommunication Regulation Act 2001 for the telecommunication sector.

Step by Step process for Merger and Acquisition

Any company proposing to carry out a merger first have to get suitable resolutions passed by their Board of Directors. By passing the resolution, the Board of Directors will agree in principle, to proceed in accordance with such resolution. The resolution passed may be treated as Price-sensitive Information (i.e. the information if published is likely to materially affect the price of securities of the company).

Whenever a person/company intends to own, acquire or control 10% or more voting shares in a company listed on any stock exchange in Bangladesh, there is a mandatory obligation of disclosure.  This means that both companies are under an obligation to disclose information about the companies among themselves.

In addition, such confidential information shall not be disclosed to any person or organization unless advised by Bangladesh Bank or legally required or required to comply with the regulatory requirements. However, this confidentiality requirement does not apply to the due diligence team.

It is to be noted that the members of the due-diligence team will also be bound under the aforesaid undertaking to keep the information, document, etc. confidential. In addition, the due-diligence team shall not demand any information/observations made by Bangladesh Bank in relation to the affairs and the business of concerned companies from the transferee or transferor companies.

Upon completion of the task of due diligence, the team will have to submit a copy of the report to Bangladesh Bank.

The due diligence report must include the following information:

The next step would be to prepare a scheme of merger by the transferor or transferee companies based on the due diligence report.

The Board of Directors of the respective companies will have to pass a resolution in this regard. While passing the resolution the scheme shall be considered as so drawn and then, in accordance with the provisions of Companies Act -1994, hold meetings of their respective members to consider and approve the said scheme.

If a majority in number representing three-fourths in value of members present in the meeting, either in person or by proxy, approve the scheme, the same shall be deemed to have the approval of the members.

After receiving the draft Scheme, Bangladesh Bank will satisfy itself that the Scheme as proposed by the transferee company can be implemented successfully. In deciding such, Bangladesh Bank will consider various factors through examination of the scheme. The factors that may be considered are the capital of the merged entity, valuation of assets and liabilities, the impact on profitability, etc.

It is upon the merging companies to mutually agree on the valuation of the assets. Bangladesh Bank does not generally interfere in this regard except where there are reasons to believe that the valuation is not fair and reasonable.

If mutual agreement is not possible in relation to certain items then any of the parties to the merger can seek advice from Bangladesh Bank. The Bangladesh Bank plays the role of a mediator and helps resolve the differences. In case the mediation fails, the Bangladesh Bank will decide the value and the decision of the Bank in this regard shall be binding. The cost of obtaining such advice will be borne by the transferor company

Again the transaction cost/price is a matter to be mutually agreed upon between the transferor and the transferee on the basis of fair valuation of assets and liabilities proposed to be transferred. Parties have the option to fix the price at a premium or discount to valuation.

However, Bangladesh Bank has a right to be satisfied that the mutually agreed price is fair and reasonable. For this purpose, Bangladesh bank may ask for pricing rationale to examine the same and accept or suggest an alteration. In order to do so, Bangladesh bank will seek an explanatory note on the price mechanism along with supporting documents.

At this stage, Bangladesh bank will approve the Scheme as proposed if two conditions are satisfied. It can be implemented:

Thereafter, Bangladesh Bank may give its approval to the said Scheme with or without such modifications as deemed necessary.

After the scheme of merger/amalgamation has been permitted by Bangladesh Bank, the transferor and the transferee now must comply with other formalities required under the Companies Act 1994. As such, they need to file an application before the High Court and submit the scheme for the merger/amalgamation for approval from the court. In addition, the transferee company will mark a copy of the application as filed before the Court together with annexure, if any, to Bangladesh Bank and will keep the Bank informed from time to time as the progress in the matter.

If the company, after obtaining approval of the Scheme from the Bangladesh Bank, fails to take these steps within the next three months from the date of approval, the approval so granted lapses, unless otherwise extended on justifiable consideration.

The high court will hear the application for merger/amalgamation and will consider the objections if any, raised by any of the stakeholders. As such, based on that the Court may with or without such modification as it deems fit approve the Scheme.

Step twelve: file a certified copy of the High Court order to RJSC

Upon approval of the scheme by the High Court, the petitioner company will have to file a certified copy of the order with the Registrar of Joint Stock Companies (RJSC).  Filing such makes the scheme binding on all creditors/shareholders and also on the company. In addition, the transferor and the transferee companies will have to take such steps as necessary to implement the approved Scheme.

A copy of the approved scheme will have to be forwarded to the Securities and Exchange Commission by the transferee company for its consent for the issue of capital if required. If no change of name is proposed, the transferee company will continue to carry on its business under the existing name and license. However, if the change of name is proposed, then approval from Bangladesh Bank will have to be sought.

The Judgment of this case has touched on all these issues and read as a comprehensive elaboration of an entire range of substantive issues affected by the merger and sets the tone for a holistic evaluation of the scheme. Therefore, our discussion will also highlight the key points from the above-mentioned judgment. 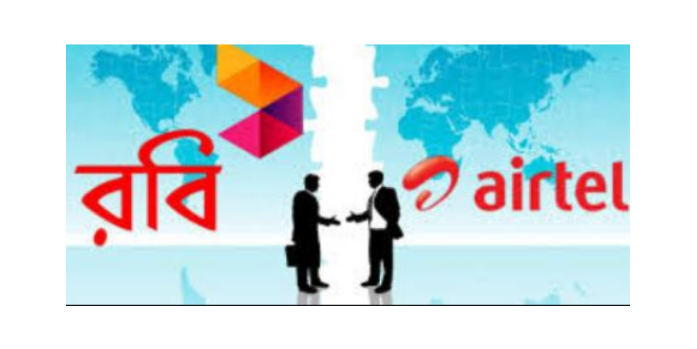 Guideline on the merger from the case

LEGAL ADVICE ON MERGER AND ACQUISITION AT CLP

The Barristers, Advocates, and lawyers at CLP in Gulshan, Dhaka, Bangladesh are highly CLP experienced in dealing with Mergers and Acquisitions. In addition to handling various issues related to domestic clients on a regular basis, it also has experience in consulting and assisting numerous international clients with utmost care and attention throughout their legal troubles.  For queries or legal assistance, please reach us at: